Upon submitting dates, the NEW event will be named:
Summer Daze 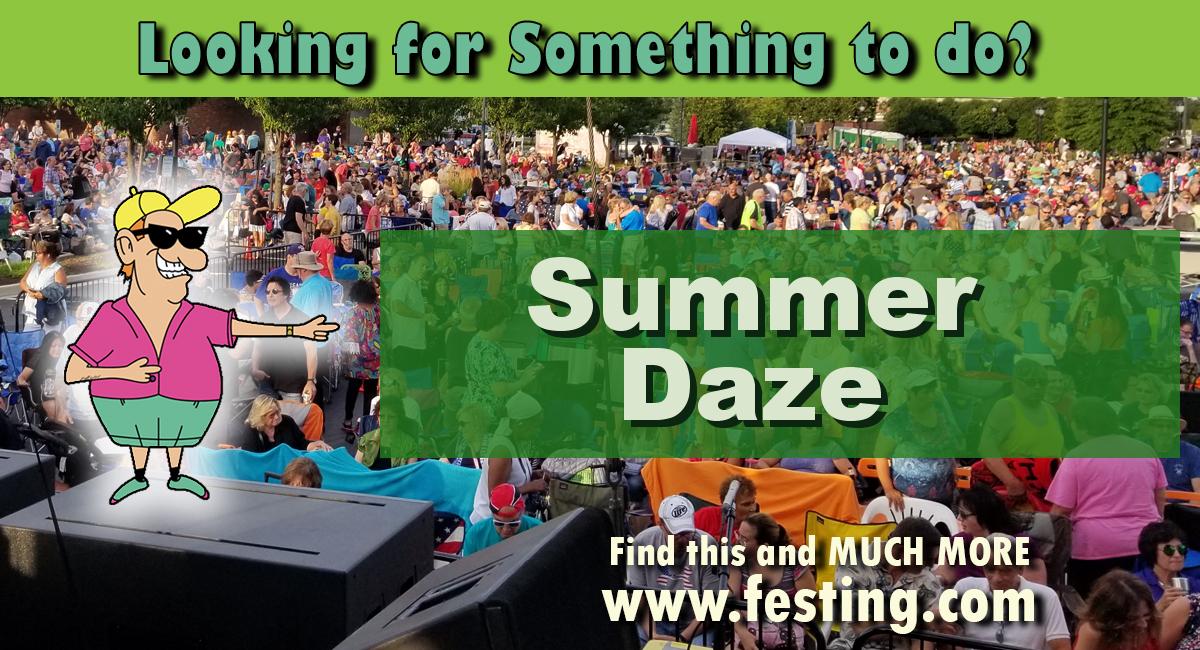 Description: Located in beautiful Warrenville, IL features 7 performances on 1 stage. Get all the details on Festing.com! 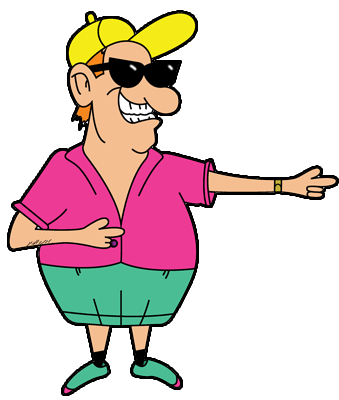 This event has been temporarily rescheduled
New TEMPORARY DATES: